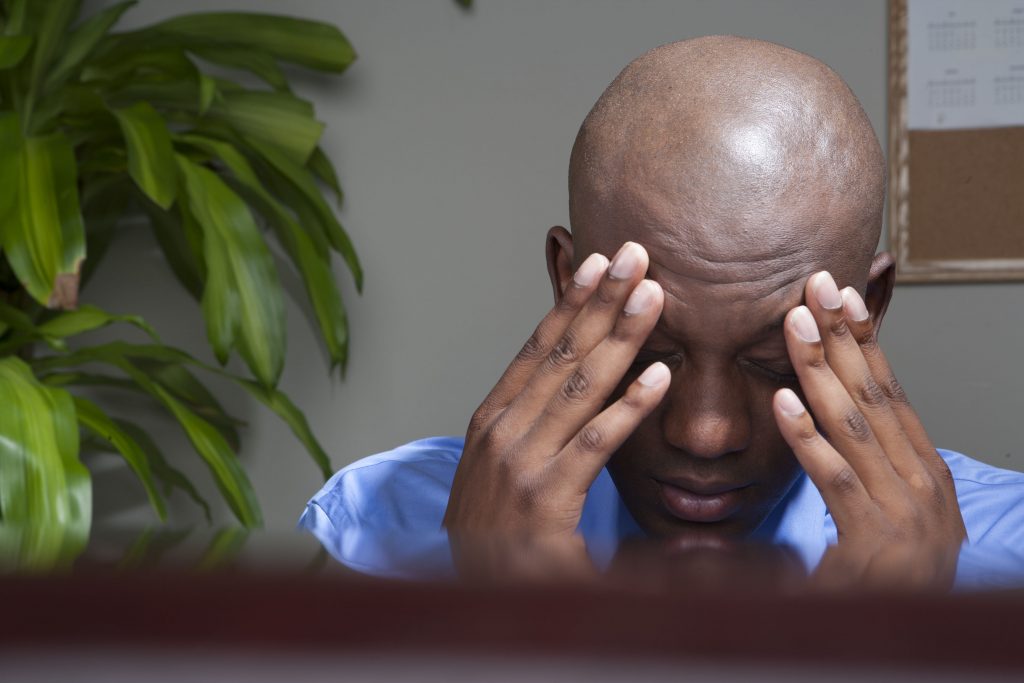 Almost one in three teens aged 13 to 18 will experience an anxiety disorder at some point, as reported by the National Institutes of Health. The rise in anxiety is caused by a bevy of factors, including pressure to succeed academically and at sports, fears of threatening events such as shootings, and the link between their self-esteem and social media. Anxiety, when severe, can be debilitating, potentially stopping children and youths from attending school or leading a healthy social life. It is vital for children to learn how to stop an anxiety attack in its tracks, above all because this ability will place them in good stead for the rest of their lives. One method proven to be highly successful is that of physical activity – something that many children aren’t getting enough of (thus the growing obesity rates).

A study by researchers at the University of Vermont on highschool students found that regular exercise significantly reduces suicidal attempts by 23% in bullied teens. Research undertaken at the University of Toronto also found that participation in cardiovascular exercise and sports (including basketball, soccer, and gymnastics) enjoyed better mental health and lower levels of stress. As stated by Professor J. Raglin of the Kinesiology Department of Indiana University-Bloomington, working out regularly can improve clinical anxiety and depression “to such a degree that it rivals medication.”

Older teens in particular can find it hard to find the time to play sport or head for the gym, particularly when they are preparing for final exams. Exercise in the great outdoors wields unique benefits, since nature itself is a powerful stress-buster. However, kids or parents with limited time can bring the gym home. Children can get their hearts racing by working out to recorded cardio sessions or by working up a sweat on a spin bike or treadmill. These machines have features that allow users to alter aspects like speed and inclination. Kids who are active and energetic can opt for either machine. However, if they have issues like backache or they simply prefer cycling, a stationary bike might be their best option. They are an ideal component of a home gym, which can also comprise a few free weights, space for dancing or doing aerobics, and a corner for a good sound system.

In addition to performing traditional forms of exercise, kids might like to try yoga or Tai Chi. Both practices have been found in various studies to lower levels of stress hormones like cortisol (which when present at high levels, can trigger anxiety and panic attacks). In one study published in the Journal of Developmental & Behavioral Pediatrics, researchers found that yoga classes have powerful psychological effects for high school students, improving mood and anxiety. As a deeply mindful activity, yoga can also help children improve self-regulatory skills like resilience and control over how they express anger.

When it comes to tackling anxiety in teens, exercise is a beneficial tool to include in one’s strategy. From playing sports to exercising at home, there are many ways to naturally lower stress levels while also working on improving body mass levels, strength, and flexibility. In addition to cardiovascular workouts, kids should also complete resistance exercises and consider including mindful activities into the equation – to further boost the stress-relieving effects of physical activity.