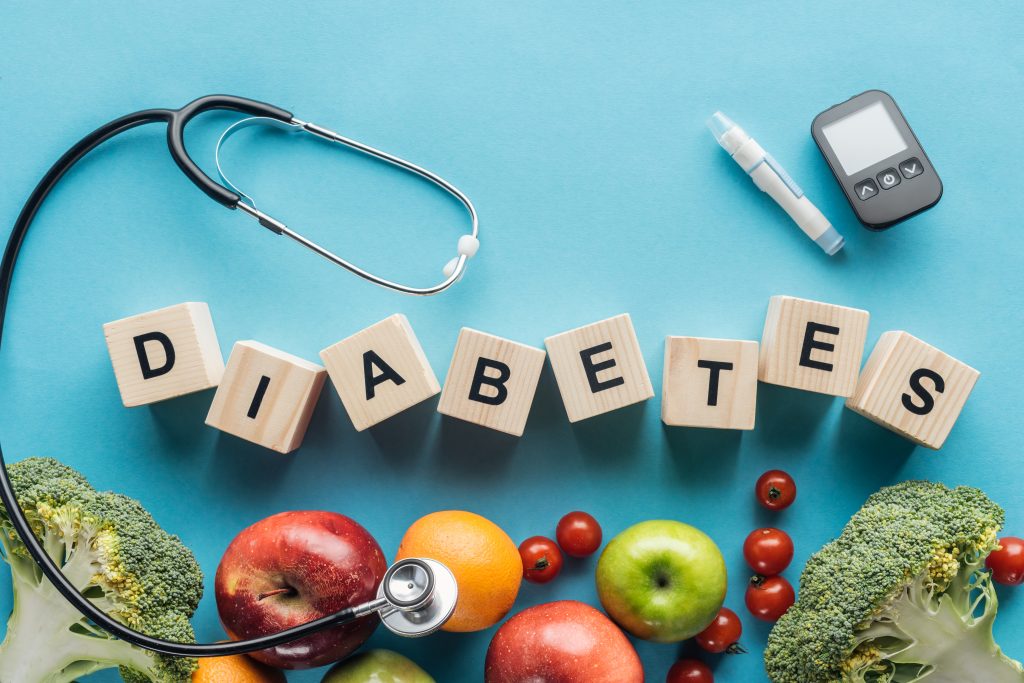 There is a significantly high risk of diabetes among health care workers, with numerous studies postulating three main reasons why: unhealthy lifestyles, obesity, and physical inactivity. Current times are indicative of the importance of maintaining optimal health in this sector, since diabetes can pose a risk for worse outcomes in viral and other infections. Doctors, nurses, and other professionals often face high levels of psychosocial strain, and can be called upon to complete long work shifts – all of which can also contribute to the adoption of unhealthy lifestyle habits, such as the consumption of an unhealthy diet and sedentarism. As stated in a study by M Belingheri and colleagues, the problem is exacerbated when health care workers have other conditions such as hypertension, kidney disease, and cardiovascular disease, all of which can worsen outcomes for various diseases and conditions.

Embracing a healthy lifestyle and receiving early diagnosis for conditions like hypertension is vital for health care workers. Not only does diabetes post a risk of worse outcomes, but it also carries symptoms that can make work in a healthcare setting difficult. For instance, people with both Type 1 and Type 2 diabetes can have a type of nerve damage called diabetic neuropathy. The legs and feet are mostly affected, with symptoms including pain and numbness. Diabetic neuropathy actually affects up to 50% of people with diabetes, and when it is severe, it can interfere greatly with one’s ability to work and complete daily tasks.

A study by O A Busari and colleagues shows that health care workers can have a significantly higher chance of developing Type 2 diabetes. In order to fight this tendency, a proactive approach that embraces a preventive lifestyle needs to be adopted. This should begin with the adoption of a Mediterranean-type diet, which comprises lean proteins, grains, healthy Omega-3 fats, and plenty of fiber from fruits and vegetables. Specific foods can help health workers achieve their goals. A study undertaken at the Chalmers Institute of Technology, for instance, has found that whole grains (be they rye, oats or wheat) have a vital role in preventing Type 2 diabetes. The researchers recommended switching white flour foods for wholegrain foods, and avoiding foods like red meat and coffee. Women should aim to consume around 70g of wholegrain foods, and men around 90g. These can be sourced from foods such as rye bread, oatmeal porridge, and crispbread.

A 2018 study undertaken at the University of Birmingham has shown that regular physical activity reduces the risk of diabetes. Walking, jogging and running are all linked to lower diabetes rates, but any cardiovascular workout can be equally beneficial. “About one fifth of the observed diabetes cases which developed could have been avoided if inactive individuals had engaged in World Health Organisation (WHO) recommended levels of exercise,” said researchers. Despite this fact, research by H Blake and colleagues (Predictors of physical activity and barriers to exercise in nursing and medical students, Journal of Advanced Nursing), shows that health care professionals on the whole have low levels of physical activity, with barriers including a lack of time and inconvenient schedules. Health organizations should take this matter seriously, making key changes to schedules and encouraging involvement in fitness programs by workers.

Health care workers often fail to meet exercise requirements and consume a healthy diet, which ups their risk for diabetes. Conditions such as cardiovascular disease and hypertension can worsen outcomes for workers with diabetes. A preventive stance should be taken to remove the main barriers to healthier lifestyles. These are simply a lack of time, and schedules that are unconducive to regular exercise.

Please also review AIHCP’s Holistic and Integrative Health Care Program and see if it matches your academic and professional goals.  The program in online and independent study and open to qualified professionals.